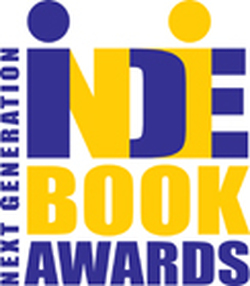 General Fiction/Novel
2016 Finalist Award
Next Generation Indie Book Awards is the world’s largest not-for-profit book awards program for independent publishers. The awards are judged by leaders of the indie book publishing industry, including many coming from long-standing careers with major publishing houses, to identify books that deserve to reach a wide audience.

“Our awards program is known as the ‘Sundance’ of the book publishing world,” says Catherine Goulet, Chair of the 2016 Next Generation Indie Book Awards program.

In an article at CNN.com titled "If it's cool, creative, and different, it's indie," journalist Catherine Andrews wrote: "The term 'indie' traditionally refers to independent art – music, film, literature or anything that fits under the broad banner of culture – created outside of the mainstream and without corporate financing."

In January 2017, the New England Book Festival recognized
The Hidden Treasure of Dutch Buffalo Creek as one of the best novels of the holiday season.